In many applications operators are exposed to a significant amount of alarms, which makes it difficult to analyze an occurrence or predict a possible break in the system. The literature lists cases where alarm management could have prevented a number of disasters, such as the one at the DuPont facility located in the city of Belle in the United States, where approximately 930 kg of methyl chloride was leaked into the atmosphere, where the report researcher pointed out that the rupture disk crack sensor, which would release the gas, was alarming five days before it occurred.

To create a mechanism that facilitates the analysis of alarms, Action.NET is composed of a control capable of filtering the alarms by predefined "areas". In this way, the operator is able to analyze alarms actuated in the system and make decisions quickly.

In addition to this feature, Action.NET has several other interactions with the registered alarms.

Following is the step-by-step logic of alarm areas and some specific features of this tool.

1. Go to Edit > Tags > Objects menu and create four tags as shown in the table below.

Table 1 – Tags that must be created.

Right-click on the ZZ_System tag and choose Go to Template. Create two new tags as per table 2.

Table 2 – Tags that must be created in the specified template. 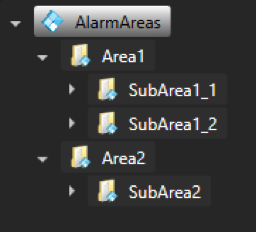 Figure 1 - Areas and subareas to be created.

Figure 2 - Items that should be created.

4. The display that will be used for testing will be as shown in Figure 3. Each part will be explained individually.

5. Part 1 is responsible for changing the tag values that are related to the alarms. When the value of any one is greater than 95, its respective alarm will be triggered. To configure it, follow the steps described below: 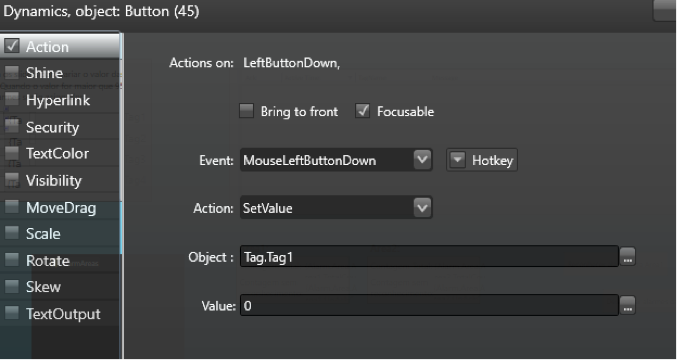 6. Part 2 indicates the window where all triggered alarms will be displayed. It is found in the left menu

7. Part 3 is the AlarmArea component. It can be found in the left menu. Its function is to show the areas and subareas of the alarm

. Once added to the screen, double-click to configure it. In the SelectedArea field, place the ZZ_System.SelectedArea tag.

8. Part 4 is responsible for showing the total number of alarms in each area as well as alarms that have not yet been acknowledged. To set the Total Count, place the Alarm.Area.Area1.TotalCount tag in Area1 and Alarm.Area.Area2.TotalCount in Area2.

9. In Part 5, there are two features for each area: recognize all alarms and disable alarms. For the first feature, configure according to figure 5. 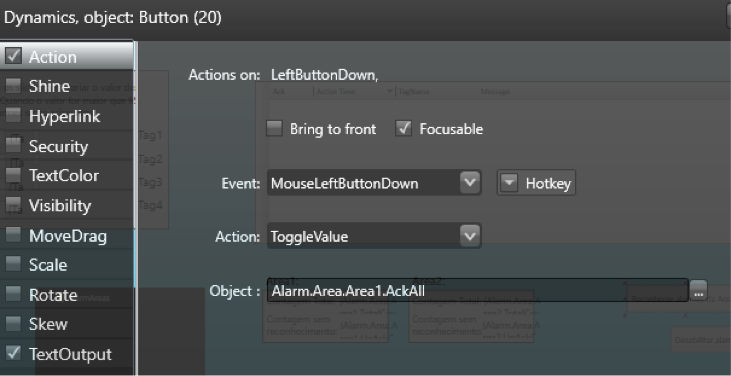 Figure 5 - Configuration for the button to recognize all alarms in each area.

To configure the second feature, place as shown in figure 6. 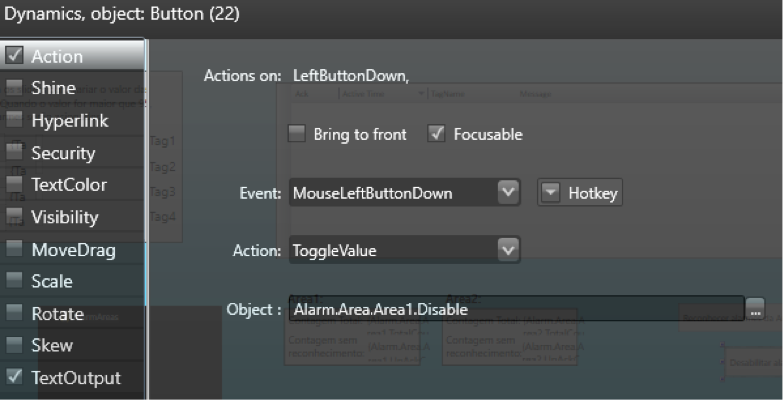 Figure 6 - Configuration for the button to disable the alarms of each area.

The circles next to the button indicate whether the alarms are enabled (green color) or disabled (red color). To configure, simply click on the circle and fill as shown in figure 7. 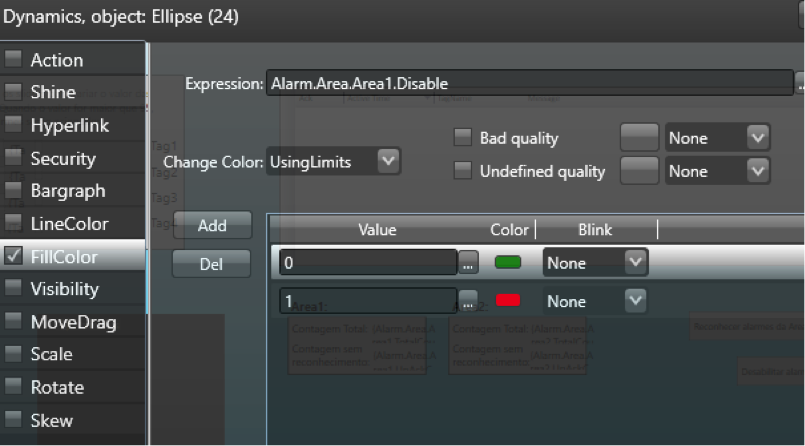 Figure 7 - Setting for the circle next to the disable button.

10. Parts 6 and 7 aim to filter only the desired alarms for a specific area. Initially, part 6 chooses the area you want to view. To do this, double-click the "Filter" button and choose Action > RunScript > New. CodeBehind will open. Enter the script shown in figure 8.

Figure 8 - Script to be added to CodeBehind.

Note: The method name may vary depending on your project. The important thing is to correctly relate the method to the button. To view the selected area, simply place a label tag Tag.ZZ_System.SelectedArea.

11. Finally, part 7 is responsible for displaying the filtered alarms according to the selected area. It is found in the left menu

. Double-click to configure it. To do this, simply add the tag Tag.ZZ_System.AlarmFilter.Value in the Filter field and click Ok.